MEA gear testing capabilities offer you an accurate and reliable “Gear Testing method” where you as a user can test the gear in a dynamic way, during gear acceleration period, and in a static way, by using two loading units with very accurate speed and torque sensors at the two gear sides. 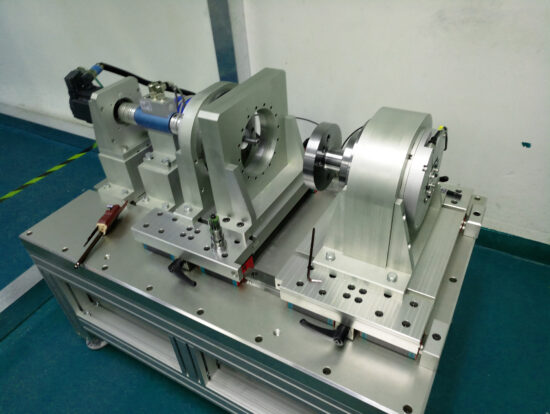 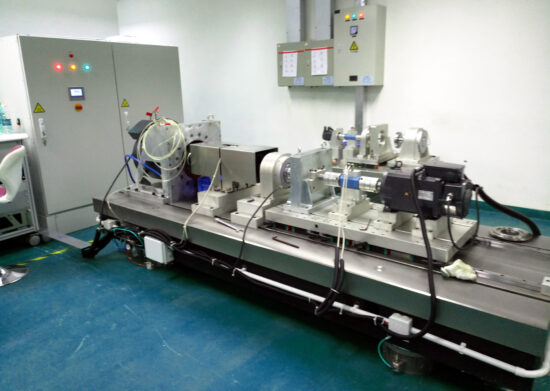