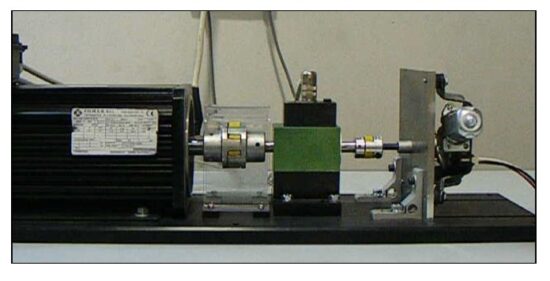 – Providing Rated Torque/Speed/Current/Temp. vs. Angle/Time for CW and CCW rotations. 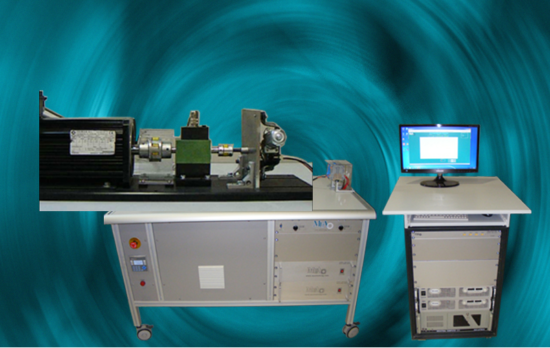 Reversing load test sequence, at incremented torque loads:
After connecting the controller and the MUT (Wiper Motor Under Test) to the test bench, the system will supply the predefined voltage to the MUT. The loading unit will start loading the MUT in small torque incremental steps, from 0 Nm up to motor stall or to user “Predefined maximum torque”. The duration of each torque step extends for one CW/ CCW wipe cycle.

The system test results provided are:
• Reversible wiper motor Speed/Current/Angle vs. Torque curves.
• Speed/Current/Torque/Temperature vs. Time curves for the complete testing procedure.
(*) Temperature measurements are given as optional.

The system test results provided are: Rated torque/Speed/Current/Temperature vs. Angle/time, for CW and CCW. An example of a test report showing the results of a wiper motor at 3.25 Nm for 90 sec. is shown below in Figure 2. The system generates also an Excel report with all the source data. The negative torque values are for CCW direction. 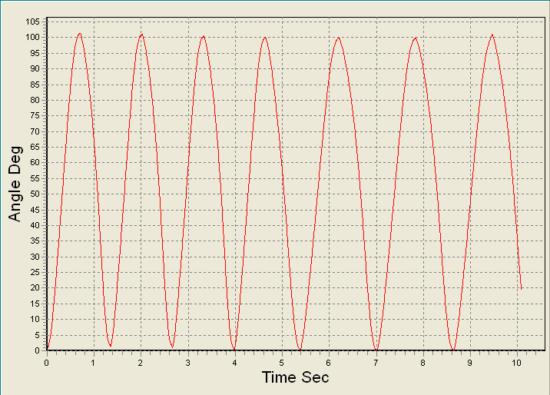