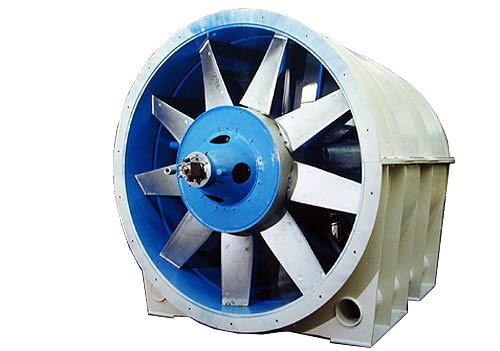 The fan motor is an important component in industrial facilities. Fans and their motors have become indispensable in modern industrial plants. Whether for ventilation of warehouses, cold stores for cooling or just for fresh air – fan motors are everywhere. The various fans available hardly differ in terms of function, but rather in their environment.

Standalone fans are usually powered by an electric motors, often attached directly to the motor’s output, with no gears or belts. The motor is either hidden in the fan’s center hub or extends behind it.

In machines with a rotating part, the fan is often connected to it rather than being powered separately. This is commonly seen in motor vehicles, where the fan is connected to the drive shaft or through a belt and pulleys. Another common configuration is a dual-shaft motor, where one end of the shaft drives a mechanism, while the other has a fan mounted on it to cool the motor itself. 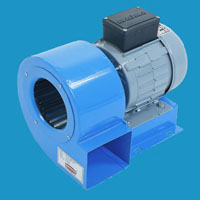 MEA Fan Testing System with Airways measures pressure, airflow, and temperature of the fan at different air inlet conditions, including: 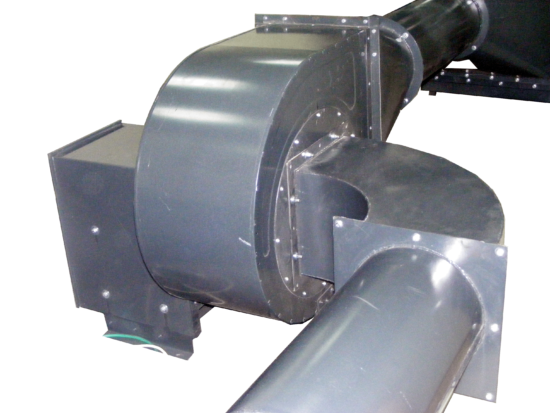 Application for Compressor testing Testing the compressor performance can be done in two ways: statically or…
Read More