Testing the compressor performance can be done in two ways: statically or dynamically. 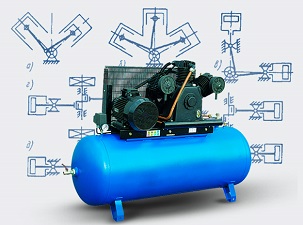 In both cases, in order to get the data of the compressor output torque, it is necessary to use one the following two options:

The dynamic performances include the compressor’s torque, speed, voltage, current, and power, during the acceleration of the compressor. 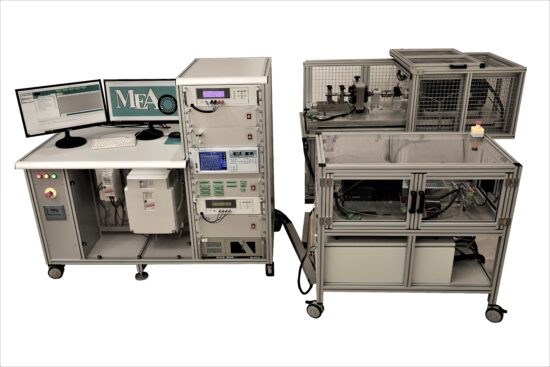 For the static performances, MEA uses its four-quadrant regenerative load dynamometer system capabilities, that allow loading and rotating the CUT (Compressor Under Test) clockwise and counterclockwise.

Performance by the time test